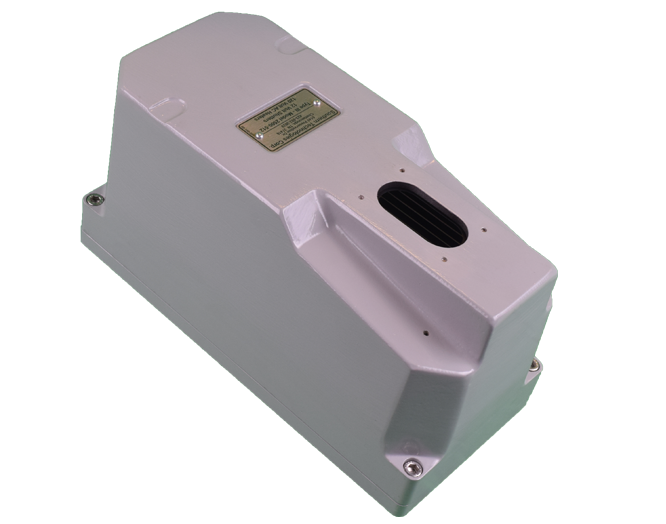 Type III Scanner Modules are the primary input devices of a SmartSCAN defect detector system, being utilized for both bearing scanner and wheel scanner applications.  Except for different internal filter frames, the bearing scanner and wheel scanner modules are identical and can be used interchangeably with the appropriate scanner mount.  The Model 2500-512AC requires 12VDC for scanner circuitry and 110VAC to 130VAC for heaters.

Within each Type III Scanner is a pyrometer that measures the change of infrared radiation emanating from the point at which it is aimed.  As infrared radiation increases, the output from the scanner increases proportionally.  This increase is expressed as a positive analog voltage.

The scanner generates a signal when exposed to a passing heat source, such as heat from a bearing or wheel.  The ambient reference is obtained from the bottoms of the vehicles as they pass over.  The waveform of the heat signal is an electrical representation of the heat generated by the passing bearing or wheel with respect to the ambient reference.  The heat signal travels from the scanner through the cable to the SmartScanNG enclosure.  It then passes through the System Interconnect Board to the Interface Board.  Here, the amplitude of the heat signal is scaled to represent an accurate representation of the temperature.  Next, the heat signal passes to the Processor board and digitized for use by STC's Dynamic Scan Rate (DSR) algorithms.

The scanners have heaters built into them to avoid errant heat readings caused by moisture on the pyrometer lenses.  The heaters are made active, for varying periods of time, when the ambient temperature is 26.7°C (80°F) or less. 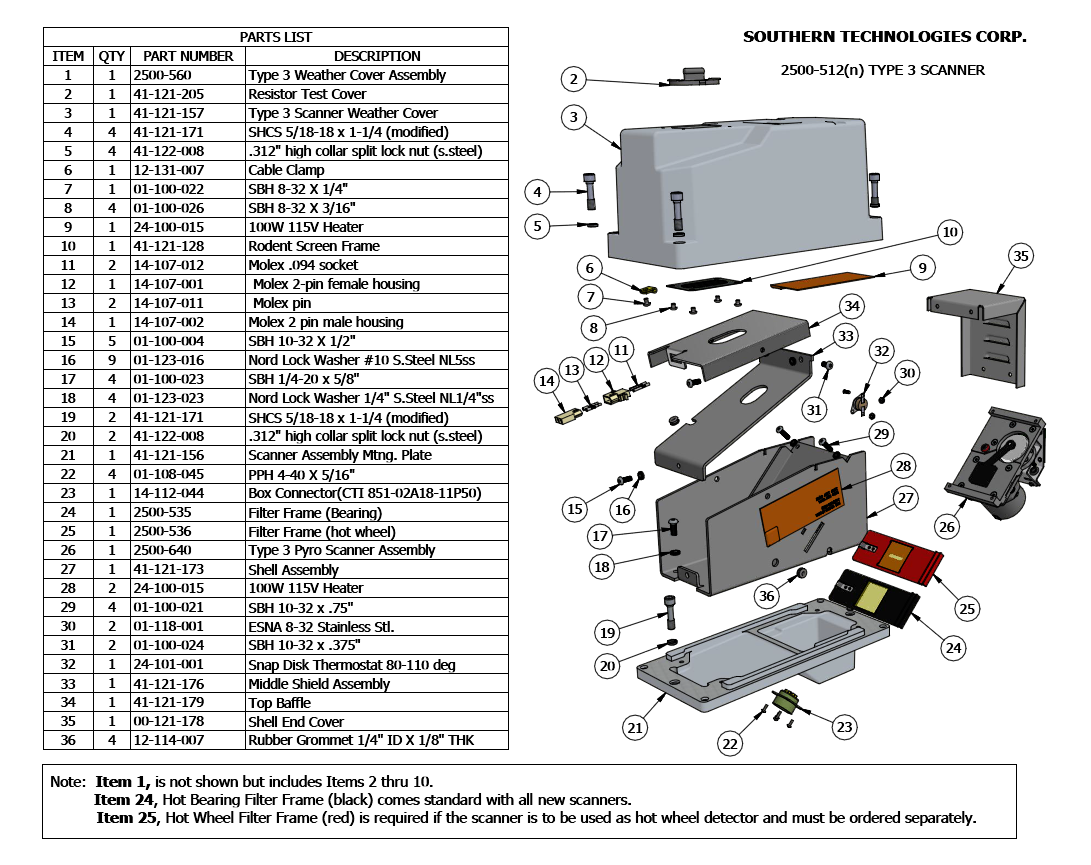 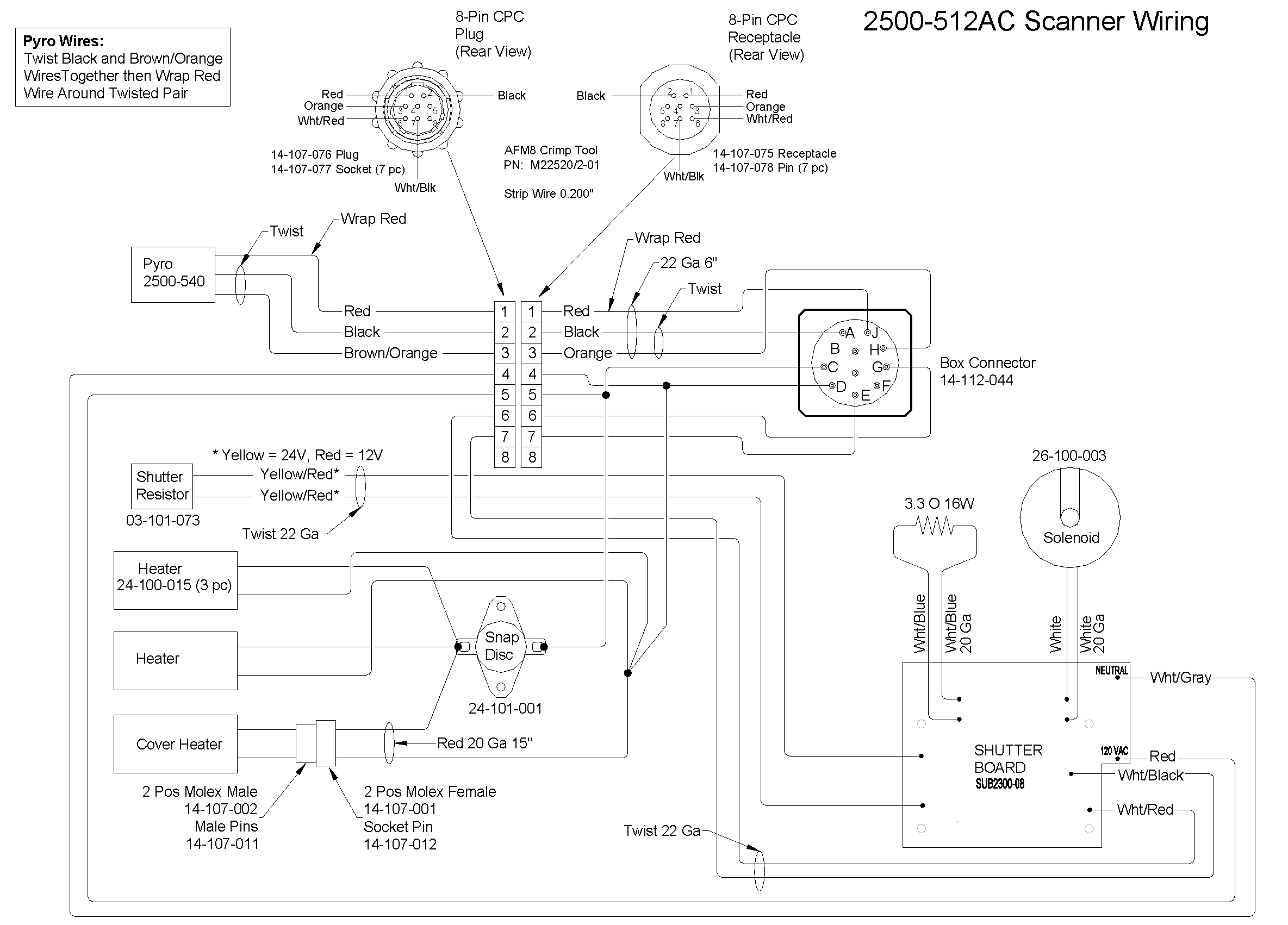